MRPPad software update to 3.00 version or to next ones is paid. 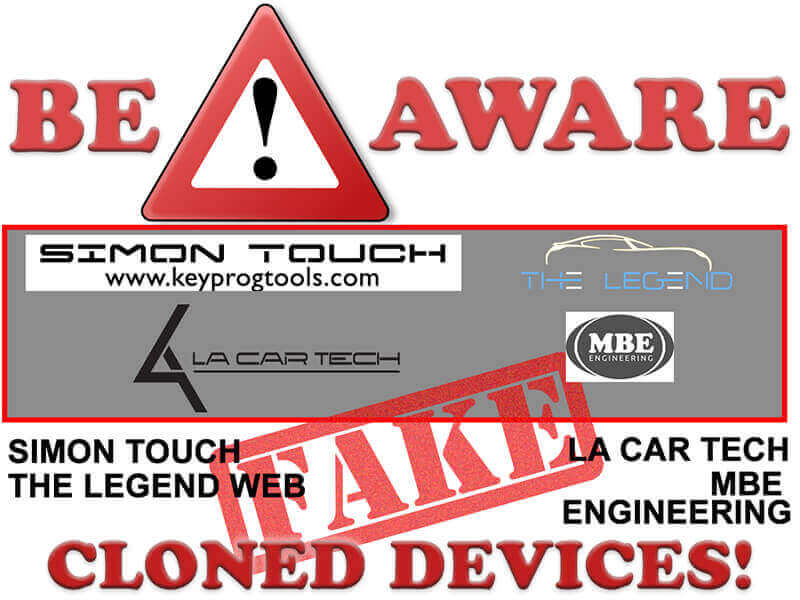 They got no reliability and quality characteristics our original products have. Use of fake products may result in vehicle damage and comes without any type of Automotive Art technical support. Seller above are not authorized to sell any of "Automotive Art" products!

Any purchase of updates and upgrade purchased from above seller will have following consequences:
1) irreversible lost of products' serial number for customer
2) need to buy a brand new original product at customer's charge

To buy ORIGINAL "Automotive Art" products only refer to our online shop or to our official distributors/partners. 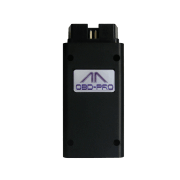 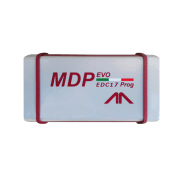 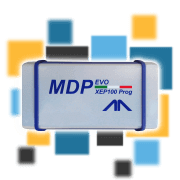 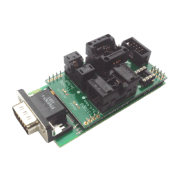 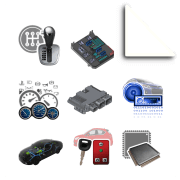 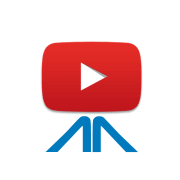 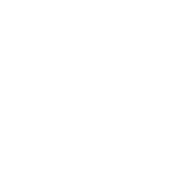 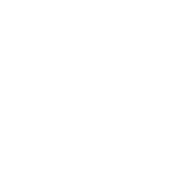 until Friday 20 March 2020 we continued our work, also with reduced workers, in our Bergamo office. Since several days we had no longer the opportunity to send and receive parcels, because almost all couriers have suspended collection and delivery throughout the province of Bergamo.

Bergamo, the most affected Italian province, currently has 5819 cases and more than 500 deaths; Healthcare is collapsing and it is not possible to even honor the memory of the dead with a worthy burial and a funeral. The coffins have been brought several times by the army out of the province and region, because the funeral agencies are unable to cope with such a strong increase in deaths.

From today, Sunday 22 March 2020 and, until otherwise ordered 15 April 2020, the Lombardy region has effectively prohibited any work outside of those related to the emergency. We, diligently, and for the protection of the whole population, temporarily close our Bergamo office.

But we continue to put all of ourselves, our commitment and our dedication in the work we believe in, to be able to raise our heads together, to honor the sacrifice of many of our fellow citizens, many Italians and many citizens of the world. 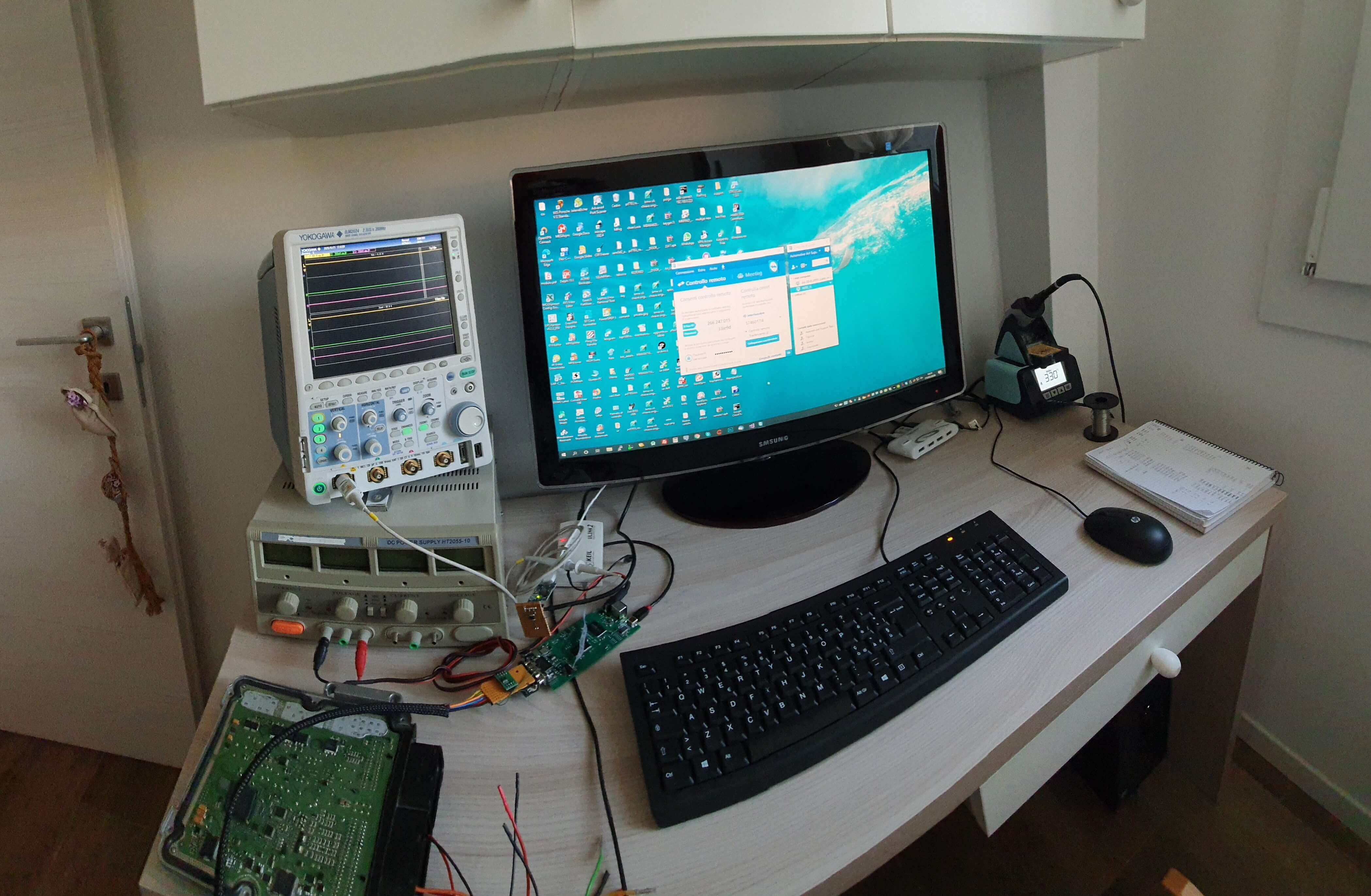 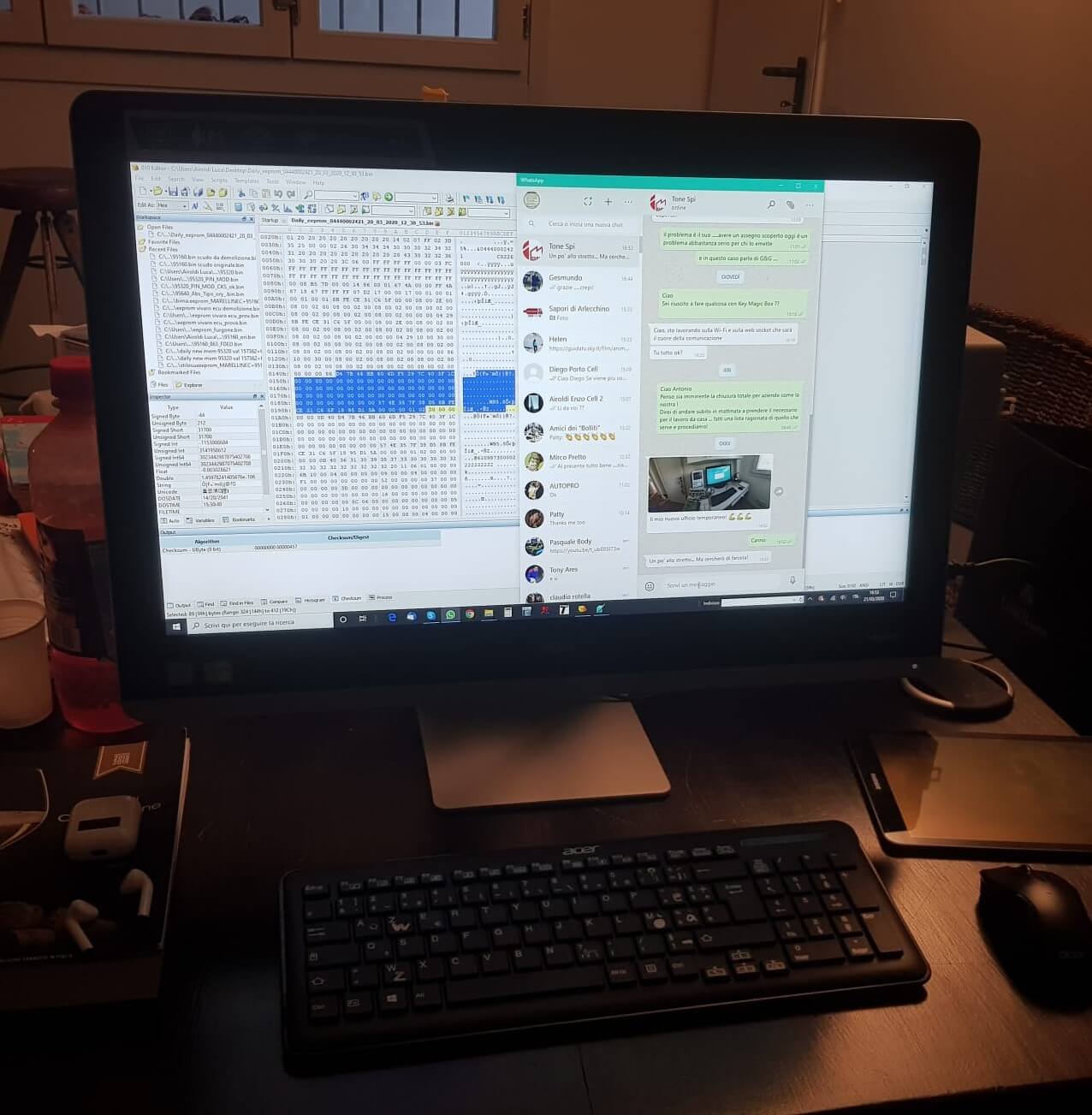 We have reorganized our homes for everything we need to be able to work from home, we have asked our families to be patient, our children to understand that in this situation this too is a way for us to demonstrate our sense of duty and our dedication.

Now let's pray for those who are no longer there and for those who suffer, let's work hard and we will find ourselves stronger and with many new features, as soon as we pass this terrible test.

We leave you, in the hope of being able to see you as soon as possible with a thought, which represents for us the starting point in our daily commitment, today more than ever.

A virtual hug and a thought towards each of you ... 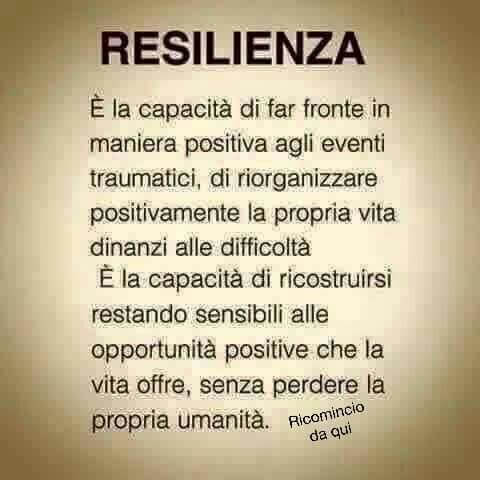 "It is the ability to cope with traumatic events in a positive way, to positively reorganize life in the face of difficulties.
It is the ability to rebuild while remaining sensitive to the positive opportunities that life offers, without losing one's humanity.
I start from here."